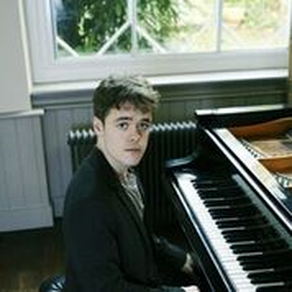 Winner of the Keyboard Final of the 2004 BBC Young Musician of the Year at the age of 11, Benjamin has gone on to establish himself as an internationally regarded pianist with an unrivalled reputation. His career has been an unbroken run of success, taking in his appearance at the Last Night of The Proms in 2015.